Quilter
Andrew Vickers, head of sales at SEI, has left the platform provider after only 11 months to rejoin Quilter’s platform distribution team.

State Street
State Street Corporation has appointed Jörg Ambrosius and Mike Fontaine as co-heads of Global Services, EMEA. This follows the promotion of Liz Nolan to chief executive officer, EMEA and the upcoming departure of Susan Dargan, who steps down to pursue personal interests.

Ambrosius, who most recently held the title of head of Sector Solutions, EMEA, will remain based in Munich; whilst Fontaine, who was previously held the title executive vice president, US Investor Services, has relocated from Boston to Dublin. Both will report to Nolan, as well as to Andrew Erickson, head of the Global Services business worldwide.

Estera
Estera, a global provider of fiduciary and and administration services, has made four promotions at its Isle of Man office.

Three were in the fiduciary team: Aidan McCowliff, senior manager; Zoe Lowey, manager and Jessica Carridge, assistant manager. The fourth to step up the career ladder was Sarah Malley, assistant manager in the compliance team.

This comes at a time of global expansion for the firm with more than 45 promotions and new appointments made across the 11 jurisdictions it operates in.

StatPro Group
StatPro Group, a provider of cloud-based portfolio analytics and asset pricing services for the global asset management industry, has made two new senior appointments and announced a new divisional structure for its Canadian operations.

Gordon Bloor has joined as CEO for Source: StatPro, bringing his expertise and background in market data business development. In addition to Bloor, StatPro has also appointed Nico Coetzee as director of StatPro Canada Inc, who will be responsible for driving StatPro’s growth strategies across all divisions for Canada.

In just the last two years, Mercer Advisors has acquired 13 independent RIA firms representing over $4.2bn in total AUM, with a key focus on integrating the firms into Mercer Advisors’ family office approach.

He was formerly at deVere Acuma for five years and holds a Chartered Institute for Securities and Investment (CISI) level three certificate in wealth and investment management.

Credit Suisse appointed private bankers Benjamin Cavalli and Francois Monnet to replace him, the Swiss bank said in a statement. Cavalli will oversee south Asia from Singapore, while Monnet, in Hong Kong, will take on the role of head of private banking in north Asia. 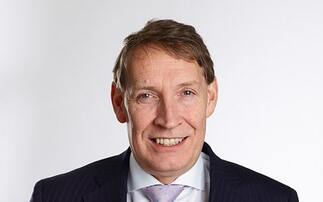 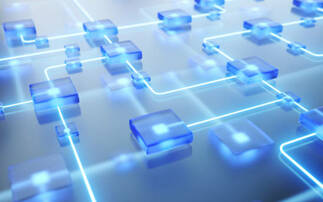 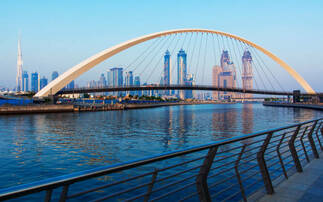