Wealth manager Freddy David has been jailed for six years for defrauding 55 victims out of £14.5m in a Ponzi scheme.

Freddy David, of Hartfield Avenue, Elstree, Borehamwood, pleaded guilty at Southwark Crown Court to obtaining a money transfer by deception and fraud by abuse of position. David was also disqualified from being a director of a company for 10 years.

The money was used to fund his gambling habit, which saw him spend £15.6m on gambling websites and £240,000 in one day alone, as well as paying for holidays abroad and his children’s school fees, the court heard.

David’s friends were among the victims. He convinced them their money was being held in a bank account, accruing up to 8% interest a year.

He told them the money was locked in for between three months and five years. He would then move the money from HBFS accounts to his own. He used some of the money to pay other investors’ the “monthly interest” their investment was supposedly accruing.

The case was referred to the City of London Police, the national lead force for fraud by the FCA, which became suspicious of the HBFS bank accounts, as reported by International Investment.

The investigation by the City of London Police’s Fraud Squad found that the Ponzi scheme had been running since 2005 and 2017.

“He abused his position and as a consequence this has had a devastating impact on the victims and their families, both financially and psychologically.

“David was a well-respected member of his community who exploited this in his position as a managing director of a recommended financial advisory firm to gain trust from unsuspecting investors.”

She added: “This fraud has caused significant emotional distress and financial harm to the victims involved, many of whom invested their life savings in HBFS.

“Some victims are retired and are not in a position to recover the money lost.”

Victims were provided with forged bank documents, which supposedly confirmed the investments had been made and that interest was being accrued each month. 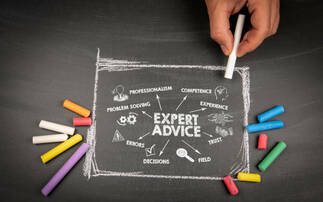 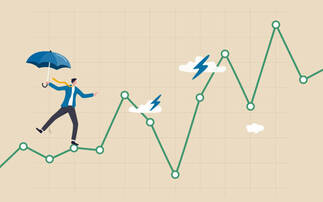 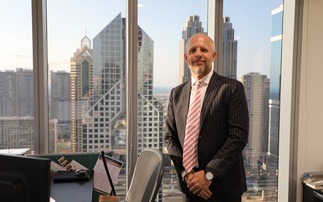