The financial regulators of Japan and UK have agreed an exchange letters of co-operation framework to support fintech companies in both countries.

The Financial Services Agency of Japan (JFSA) and the UK’s Financial Conduct Authority (FCA) said in a joint statement, that the exchange of letters will provide a regulatory referral system for ‘Innovator Businesses’ from Japan and the UK seeking to enter the other’s market.

The agreement is one of a growing number of agreements that the FCA has signed with other countries, but marks the first time that Japan has allowed another country such access to its financial services framework.

Under the agreement, the authority that receives a referral will provide support to the businesses smoothing the regulatory requirements and time that it takes the business to get to market. In addition, the regulators said that they will also share information about financial services innovation in their respective markets, reduce barriers to entry in a new jurisdiction and “further encourage innovation” in both countries.

Christopher Woolard, executive director of strategy and competition at the FCA, said that the deal with the JFSA will help “break down barriers” to entry both in Japan and in the UK for firms with interesting new business services and products.

Shunsuke Shirakawa, the vice commissioner for international affairs at the JFSA, said: “This is our first case in creating a pro-fintech co-operation framework with any other countries. UK is one of the world-leading fintech countries, generating £6.6bn in revenue. We believe that this exchange of letters strengthens the relationship between the JFSA and the FCA and promotes innovation in our respective markets.” 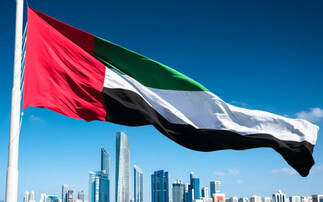 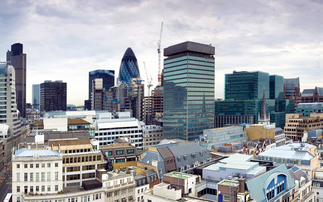 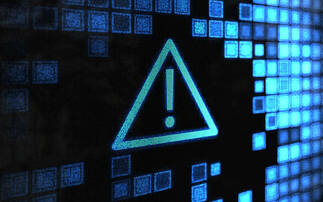 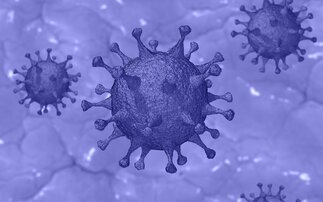 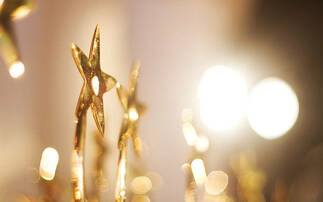