RL360 continues its Latin America expansion with the addition of a new office in Montevideo, Uruguay. The move is a show of confidence for the potential growth in the region.

Two administrative staff based in the Montevideo office will support the work of the three-strong sales team working across Latin America.

The new office allows further expansion to RL360’s working day, which starts in Asia before moving to the Middle East, Europe and now Latin America.

up in Montevideo really illustrates how importantly we view the Latin American market. Our staff will be able to answer queries from advisers in their own time zone and their own language – they speak Spanish, Portuguese and English,” Leon Sears (pictured), who has headed up Latin American sales since RL360 expanded into the region in 2014, said in a statement.

“Our regional sales manager Nicolas Tiscornia, who is responsible for sales in the southern cone of the continent, will also be based in the new office,” he added.

The Isle of Man-based international financial services specialist announced in April a 5% growth in new business in 2017, with Asia, Latin America and the Middle East helping to drive growth for the company. 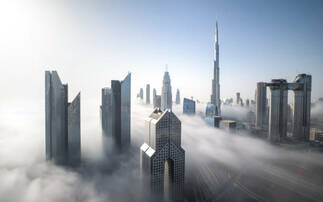 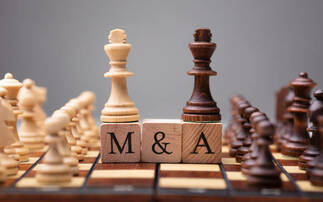