Nexus Group is to close its Singapore office as part of a strategic shift back onto its core Middle East business.

According to reports, Nexus Financial Services, the Asian arm of UAE-headquartered Nexus Group, expects to close its Singapore operations later this year.

Nexus Group, with its Nexus Insurance Brokers brand in the Middle East, is one of the largest financial advisers in the GCC.

The company was established in 2006 by Mahmoud Nodjoumi, today the company’s chairman, through an MBO of the distribution arm of Zurich International Life in the GCC. Once the group exits Singapore, Nexus’s operations will be focused on its core business centres of Dubai, Abu Dhabi, Qatar, Lebanon, Bahrain and Kuwait City. The company currently employs over 550 consultants. 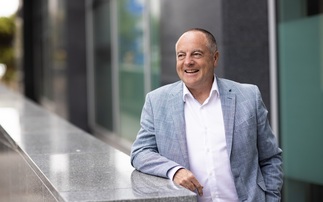