The Dutch Central Bank (DNB) has launched a new corruption investigation against Dutch pension funds, the bank, which also fulfills a role as regulator, revealed today.

According to DNB, the investigation is centered on deepening insights into processes and activities of Dutch pension funds which could be exposed to corruption and to prevent subsequent risks. It highlights specifically a distance from the remainder of the organisation (remote office risk), concentration of power and the relationship with third parties as factors of concern.

The regulator confirmed that it has already contacted a set number of pension funds which are deemed to have a high risk profile but did not mention specific names.

DNB has focused on on corruption among pension funds for the past years and has published a guideline of good practices last year. According to the regulator, corruption such as conflicts of interest and bribery remain a key priority because they affect not just the organisation in question, but constitute a risk to financial stability of the sector as such. 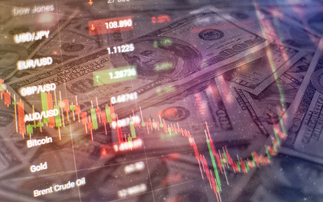