Expatriate Americans have been given a one-year reprieve from an unexpected levy on their overseas business interests, in what many hope is a sign that Congress will the series of tax reforms signed into law earlier this year by Donald Trump.

The one-off tax of 15.5% is primarily aimed at persuading large corporations such as Apple to bring back profits to the US. Yet instead the tax has also caught small business owners who have described it as “ridiculous”. Up to 1m US citizens who hold more than 10% of a “controlled foreign corporation” and living overseas were preparing to pay the tax in stages over eight years, or would have to pay the full amount in advance if the initial payment was missed.

Charles Bruce, legal counsel of American Citizens Abroad said, “It is frankly ridiculous. They should not be put through the same wringer as the largest US multinational corporations, making the same calculations and completing and filing exactly the same form.”

Yesterday the Internal Revenue Service issued a new statement, confirming that expats with net tax liabilities of under $1m for the last tax year would no longer face penalties.

American Citizens Abroad said it is hoping smaller companies and tax payers will be removed from the levy altogether. 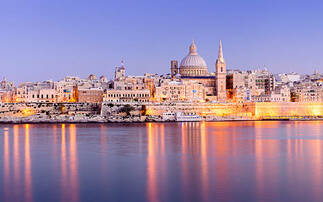 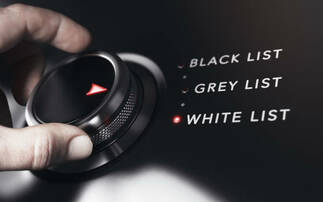 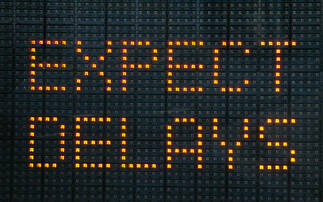