The investment company industry’s total assets under management reached a record high of £150.7bn at the end of August, according to figures released today by the Association of Investment Companies (AIC).

The AIC said that assets had grown significantly across the last three and half years for investment trust style investments as investors look for alternatives to traditional unit trust investments. Having topped the £100bn mark (£100.8bn) at the end of January 2013, the assets had increased by 50% since then, the AIC said in statement today.

Ian Sayers, chief executive at the AIC said: “After a challenging start to the year and uncertainty over the EU referendum, it’s positive news that the industry’s total assets are at a record high, passing £150bn for the first time.

“The growth of alternative assets to just over a third of the industry’s assets is significant. However, the global sector remains the largest investment company sector and our three largest members are from this sector. 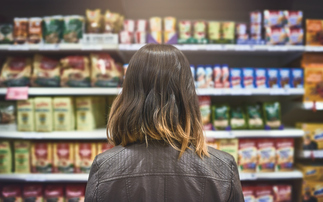 UK inflation surges to double digits at 10.1% in July