Bradshaw, who died on Thursday, was chairman of UK and international financial firms Nucleus and River & Mercantile. He was also the independent non-executive director on the board of directors of South African and UK-based financial firm Sanlam.

Bradshaw, pictured above, was a popular figure within the UK and internationally. An actuary by training he was also involved in product design and distribution aspects of the financial industry, in particular fund platforms, over a career that spanned more than four decades.

He was a founder of Skandia Life Assurance Company in the UK, and was chairman and managing director of that business before leaving to take up numerous roles with J Rothschild International Assurance (now St James’s Place Wealth Management), including that of CEO of the international business. He was also CEO of the insurance and asset management division at Abbey (now Santander).
Bradshaw’s non-executive experience, included Principal Investments, Nucleus Financial Group, Sanlam and River & Mercantile, as well as firms outside the asset management sector.

One of the financial companies that had Bradshaw was a board member Sanlam Limited, said in a statement announcing his death that he had been a “key member of the Sanlam organisation, having been involved with the business both here [in South Africa] and in the UK for over two decades”.

Desmond Smith, Sanlam’s chairman, said: “I wish to convey our deep-felt condolences to Paul’s wife Sheila; his children, Christopher and Laura; and his family, friends and associates. He was a valued member of the Sanlam Board who brought a wealth of international experience and offered valuable contributions to the Board and its Committees. He will be sorely missed.”, said Smith.

David Ferguson, CEO at Nucleus, called Bradshaw “a massive inspiration” and a “huge part of the Nucleus journey”.

“[He was] a man of enormous intellect, great passion and with an insatiable hunger for what comes next,” said Ferguson. “Nucleus, the other companies he was involved in and the wider industry are lessened by his passing but we will work harder than ever to ensure his legacy here is a positive one.”

Think unconstrained. Is now the time? 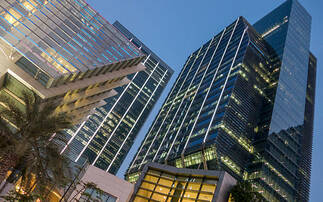 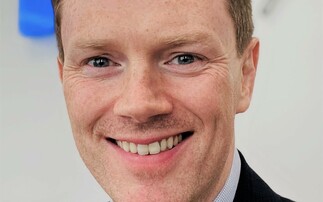 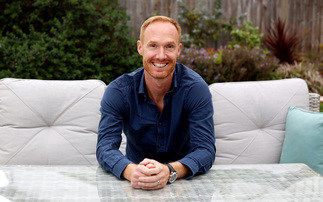