He will be based in the company’s City of London offices, a company spokesperson said.

It said he brings to the role an “in-depth knowledge of the global regulatory and legal environment,  gained through 12 years’ experience in structured finance, private equity and real estate structuring”.

Prior to joining Deutsche Bank – where, according to Ocorian, he was responsible for strategy, product development and regulatory processes across ten jurisdictions – Booth practised as a commercial and corporate lawyer, having completed his legal training in Ireland and the UK.

Ocorian has been steadily adding to its international presence and product offering in the  19 months since it was created by a management buyout of the Bedell Trust business from the Bedell Group, which, as reported, was backed by Inflexion, a London-based, internationally-focused private equity firm. Inflexion is still invested in, and involved in, backing the company.

In January it acquired a rival private client and corporate services business, Capco Trust, which like it was based on Jersey. A few weeks later it announced the purchase of a Mauritius-based corporate services and global business services provider named ABAX.

In addition to its Jersey headquarters, London office and new Mauritius outpost, Ocorian has a presence in the Cayman Islands, Dublin, Guernsey, Luxembourg, New York and Singapore.

Ocorian traces its roots back to 1939, when an advocate named George Bedell set up in practice in St Helier, Jersey, after previously helping to introduce income tax to the island. Bedell joined forces in 1958 with another lawyer, Dick Cristin, which subsequently led to the creation of the Bedell Cristin law firm.

The Bedell Trust business emerged out of Bedell Cristin in 1971, and received a boost in 1984 when Jersey enacted its first trust legislation, said to be the world’s first of its kind. 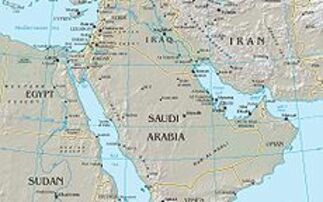 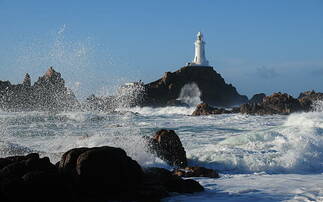