Tomlinson is the chairman of Hacked Off, a press regulation campaign group that helped to draw up the new restrictions on the UK media, The Times added,   in its story.

Tomlinson is with the London law firm Matrix Chambers, of which he is a founding member, and is described on the firm’s website as a noted specialist in media and information law, including defamation, confidence, privacy and data protection. He has been involved in a number of cases involving celebrity defendants.

As reported, the Paradise Papers “leak” was based on some 13.4 million documents stolen from the Bermuda offices of Appleby, and was rolled out globally as a tax-avoidance exposé in early November by media organisations affiliated with the Washington, DC-based International Consortium of Investigative Journalists (ICIJ), which included the BBC and The Guardian newspaper in the UK, and The New York Times in the US.

Appleby is currently reported to be suing the BBC and The Guardian for breach of confidence, and has sought a permanent injunction stopping future use of information in the documents.

In the reports published by the Guardian and published and broadcast by the BBC, tax avoidance measures were revealed that were seen to put a number of Appleby clients in an unattractive light, including US tech giant Apple, racing driver Lewis Hamilton and even the Queen of England’s private estate.

Some critics in offshore financial circles have argued that many of the structures unveiled were perfectly legal and, when explained properly, were not as untowards as they were made out to be. They also noted that changes currently taking place – such as a global move towards automatic information disclosure (Common Reporting Standard); beneficial ownership lists; and in the UK, a new Requirement to Correct regulation – would have meant that many of the situations highlighted by the ICIJ journalists might well have been replaced soon, even without the worldwide attention that has been paid to them since November.

In its report of Tomlinson’s alleged appointment by Appleby, the Daily Mail said the move had “raised eyebrows” in some media circles, “given it sets the QC up in open opposition to a piece of journalism widely recognised for its public-interest credentials”. 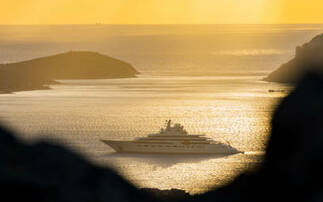 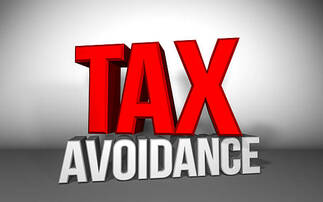 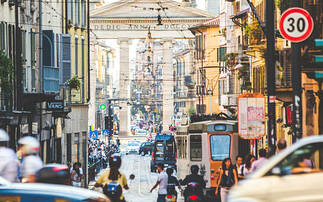