UK stamp duty not as harsh as expected for expat buyers

The UK stamp duty hike may not be as harsh as first feared for expat property buyers, according to expatriate mortgage brokers Offshore Online.

The new UK stamp duty surcharge adding an extra 3% tax for many UK buy to let property investors, which took effect from 1 April, was announced in the UK Chancellor’s 2015 Autumn Statement, with the higher rate of tax only avoidable for those completing on purchases before 1 April 2016.

In the run up to the deadline, both expat mortgage brokers and banks reported a surge of activity, as buyers sought to beat the deadline.

Guy Stephenson, a spokesman for expatriate mortgage brokers Offshore Online said that virtually every expat client we spoke to was hoping to complete a property purchase before April, “fearing otherwise they would be hit by the new tax, which is of course not true.”

The higher rate stamp duty applies to anyone who is buying additional residential properties within England, Wales and Northern Ireland; for example a second home, a holiday home or a buy to let property. Scotland is covered by separate rules, but is also affected.

Stephenson points that importantly, the UK Revenue looks at a homebuyer’s worldwide property assets when considering whether the new tax is applicable. So if a person already owns a property in France, for example, and then buy a first home in the UK, they will be liable for the higher rate of stamp duty on the UK purchase.

And with, he says, most UK expatriates living in rented accommodation while they are working overseas, if they then wish to buy in the UK, even if the house is rented out initially, this can be designated as their first or main property.

This means, says Stephenson, that the expat property buyer will not have to pay the higher stamp duty nor, as it is designated as their principal private residence. Instead will they have to pay UK capital gains tax on any profit made from a subsequent sale.

From a financing perspective, though, the property will generally be considered as a buy to let by the mortgage lender, so any home loan put in place will most likely be on a buy to let basis.

“This has been a tricky area for expat property buyers to fully understand,” Stephenson added. “They think that because they are living and working abroad, any property they buy in the UK will automatically be subject to the higher rate UK stamp duty brought in on 1 April this year.

“However, that is not necessarily the case. If they can successfully argue that the UK home is the only property they own worldwide, the standard, lower rate of stamp duty will apply. However, if the property is rented, you will need a buy to let mortgage.”

This is the second major change announced recently to the UK stamp duty system for property purchases. In December 2014, UK chancellor George Osborne amended the way stamp duty is applied to main residences to make the system work more like income tax.

Previously, once a property’s value had risen above a stamp duty threshold, the new higher rate of tax was applied to all the house price. From December 2014, this was amended, such that the higher rate is only applied to the element of the purchase price above the threshold.

However, Stephenson adds, expat buy to let landlords who do have to pay the higher rate of stamp duty still have one important trick up their sleeves when it comes to mitigating the amount of capital gains tax that might be due when they sell, assuming a profit has been made.

He said: “Any stamp duty paid can usually be set against profit as a legitimate buying cost, so reducing any capital gains liability”. 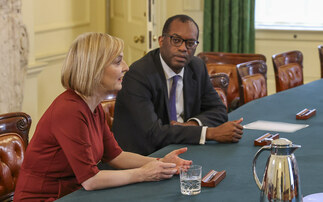 'The great Truss retreat': U-turn on 45% tax rate 'not the solution' to market turmoil 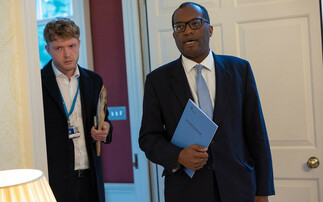 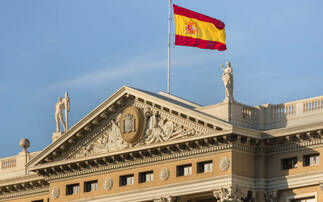