FEIFA teams up with Nexus Global to assist advisers

The Federation of European IFAs (FEIFA) has today confirmed that Nexus Global has become its first Network Member.

“We have been working informally with Nexus and other networks for quite some time but recently launched our new Network Membership to enable more formal, professional relationships to be created,” FEIFA’s CEO, Paul Stanfield, explained. “We are pleased to have positively completed our due diligence on Nexus and welcome them as our first member of this nature.

“We are regularly contacted by advisory firms and advisers with regards to networks operating across Europe. It became evident that to carry on introducing such entities to a network we needed to be sure that the latter is appropriately regulated, with minimum business standards and processes in place. We hope that other networks will see the benefits in this and be prepared to undertake our due diligence process so that we can introduce advisers to them as well, where appropriate.”

The more formalised affiliation also makes it easier for FEIFA to assist a network and its advisers in areas such as professional development and training, business transitioning and European regulatory matters.

“We are very pleased to have met FEIFA’s criteria and to be working more closely with the Federation,” Nexus Director Robert Mancera confirmed. “We have seen increased interest in our network over the last 12 months in particular, no doubt at least partly due to ever-growing regulatory burdens. Our ability to provide both IDD and MiFID II licencing throughout the EU via passporting is proving to be very beneficial to advisers working within our network”.

FEIFA’s core members are English-speaking financial advisory businesses and advisers, active across Europe and advising on cumulative assets in excess of €5 billion. The Federation is a non-profit trade association and its membership operates in around 30 European countries as well as, in some cases, other regions of the world. 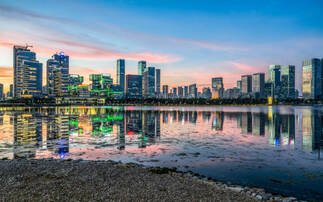 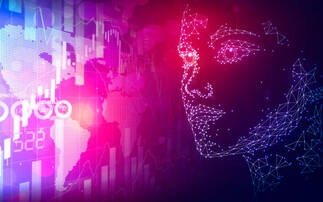 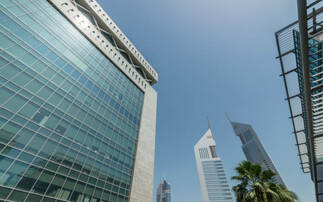