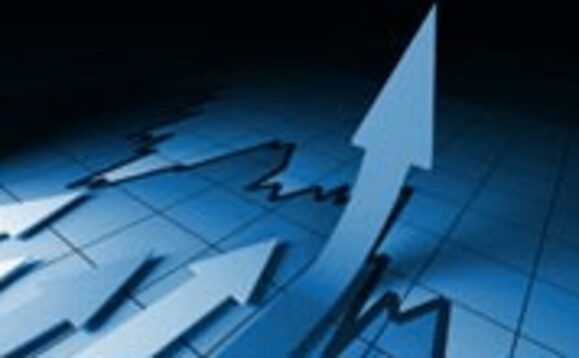 Protection products have received greater interest as a result and during the pandemic advisers helped 2.3 million people take a policy out.

Talking to advisers has also benefitted people financially, as around one in six people (16%) said the value of their investments have grown, while 12% added they avoided making mistakes with their mortgage and 11% saw their pension value increase.

Mike Morrow, chief commercial officer at the Openwork Partnership, said:  "Millions now recognise the value of professional advice and the practical impact of advice in helping to increase the value of investments and secure mortgages. Just as importantly people acknowledge they have acted on protection which they would not have considered without support from an adviser."

These figures dropped when it came to regular financial advice.

About one in 10 (9%) of people said they have an adviser or firm they see regularly, while another 11% say they have seen advisers or firms in the past year. Some 2.6 million say they contacted an adviser as a direct result of the pandemic.

Morrow added: "Of course, there is the issue that millions never see an adviser or seek advice on their finances which the industry has to do more to address."

Openwork's research surveyed 2,001 UK adults aged 18-plus weighted to be national representative using an online methodology by independent researchers Opinium between July 2 and 6. 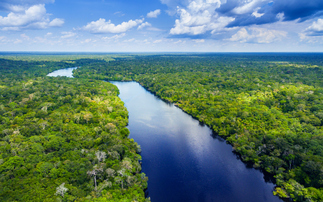